I Hope The Days Come Easy and The Moments Pass Slow… 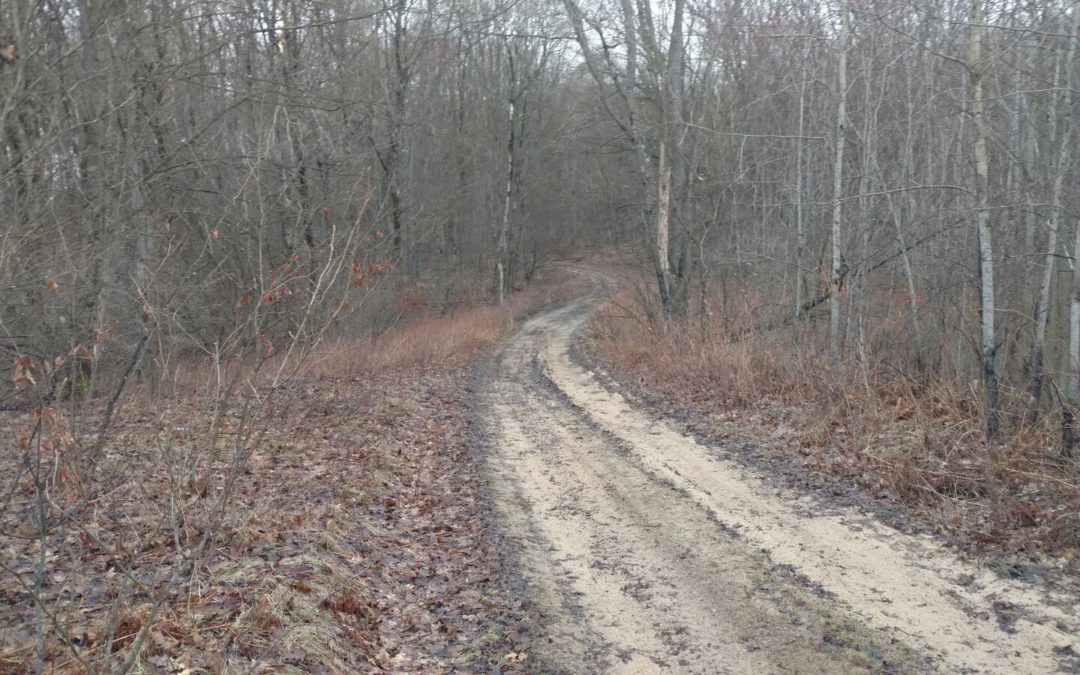 …and each road leads you, where you want to go.

The absurdity of thinking that a gravel road is something we shouldn’t travel on has gotten lost on me these last few weeks. As the world turns and shakes and prepares for so many uncertainties, these roads are something that brings up memories of my youth, and scary movies, and underage drinking, and trespassing. Where it will lead and if we will get out without turning around could be a pretty cool drinking game. Yet if we didn’t take the chance, would we regret it?

These are uncertain times and they tell us the whole universe has been turned upside down. Yet, has it? Perhaps among all the crazy-ness and sadness and anger and uncertainty and changes, it’s been a time to simply take a road trip. And laugh about dumb stuff and tell stories about our youth and reflect on the roads we used to travel. And perhaps, just perhaps, get to know each other a whole lot better.

I hope the days come easy and the moments pass slow, and each of these gravel roads leads you, where you want to go. Pay attention to what they say.