Why Do The Bones Of An Old House Make Me Feel So Safe? 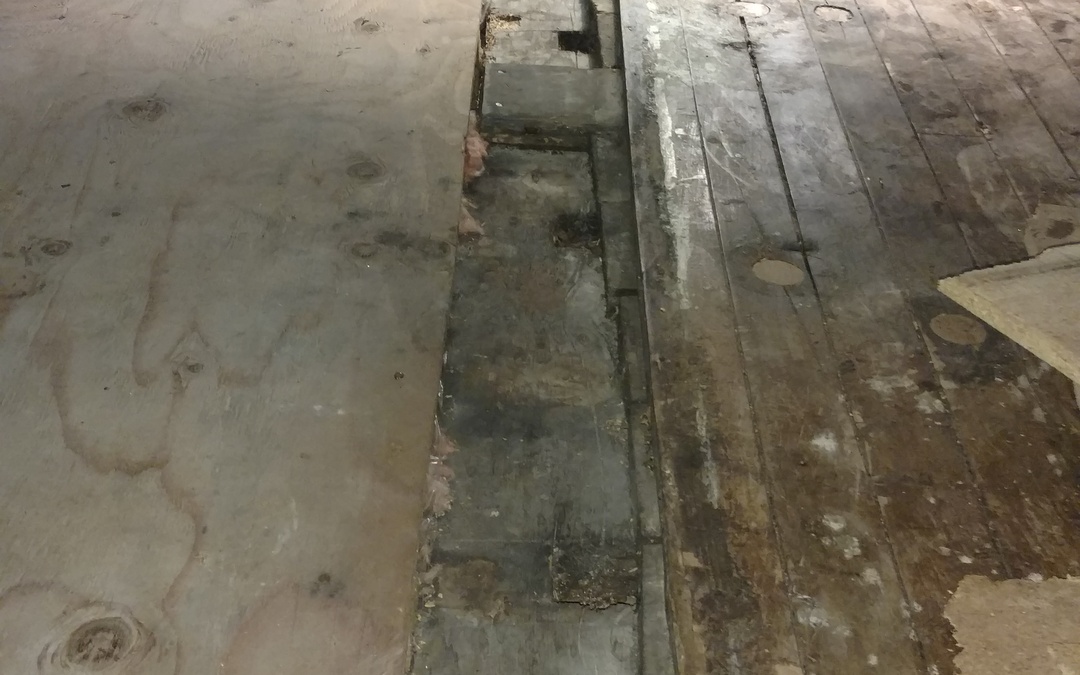 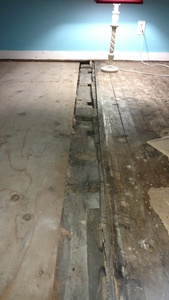 And as I began pulling up the old particle board, I discovered that underneath it all was the bones of the house.  The bones that held this old place together.  It was almost as if i was uncovering an old gravesite, where only the bones remain.  And it made me feel safe. And I couldn’t help but wonder, what is it about the bones of an old house that make me feel so safe?