It’s Been A Good Year For The Roses 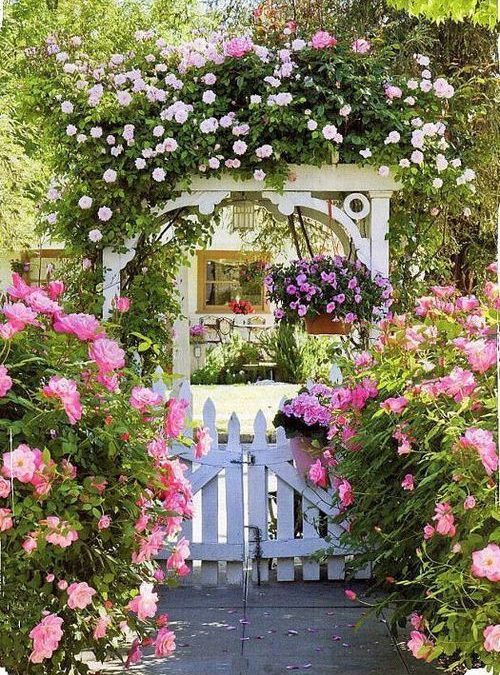 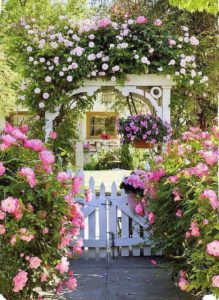 Some version of the saying “if you don’t have anything nice to say, don’t say anything at all” has been told to pretty much every person from birth on.  In every language.  In every country.  We get it, we all get it, but it’s hard. I mean, sometimes it’s kind of fun to get something off my chest or to give my (negative) opinion or to just tell it like it is.  You know, keep it real.  And aren’t we all supposed to have opinions on things? And if you really want to get technical, we are given free speech by the Constitution!  Sooooo, why shouldn’t we be able to say what we want, even if it’s not nice? Is it because we have a little thing inside of us that is called a ‘be nice to everyone’ button and when we say mean things, the button is pushed something bad happens, like we stub our toe?  Is it because saying mean things is, well, mean?  Is it because we don’t like hurtful things said about us so it’s a form of self preservation?  Is it because we are all so afraid of karma?

So try it.  Next time someone says, ‘what do you think of Donald Trump or Hillary Clinton or gun control or medicare for all or more taxes or the weather’, instead of not saying anything at all or something not so nice, try making up your own mantra of something arbitrary, but positive.  It can be anything fun or funny or random.  I’ll stick with “it’s been a good year for the roses”.  It works for me.